Greetings from the Kimberley Team

Previous Next
Greetings from the Kimberley Team 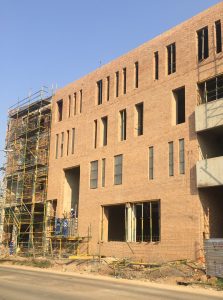 The construction of Sol Plaatje SPU 003 is progressing well. Completion is expected in 3 months with handover to the client at the end of January 2016.

We currently have over 350 people on site and wet works are nearing completion with the finishing trades now in full swing.

The team’s commitment and proactive approach has resulted in our being awarded the next package – SPU C004 which will start at the end of September 2015. This is an off shutter concrete 6 story library with completion expected in December 2016.  The rollout of the new package orders will continue for another 9 years so we expect to be involved for many years to come!

M&D Building is firmly entrenched in the Northern Cape and is in the process of registering an office in Kimberley.

M&D has had much success in supporting local businesses and passing skills to the community. We are grooming several SMME’s and plan to assist them in growing their businesses and ultimately creating employment which is much needed in Kimberley.

The future looks very bright for M&D in Kimberley so watch this space!! 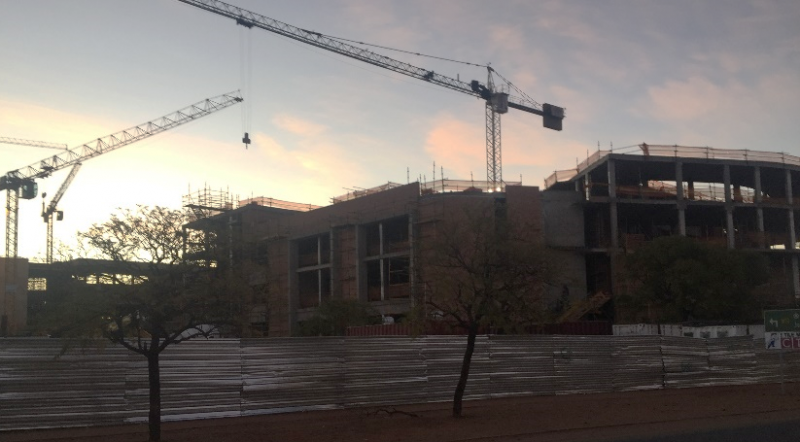